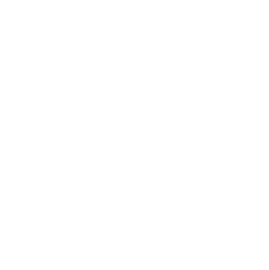 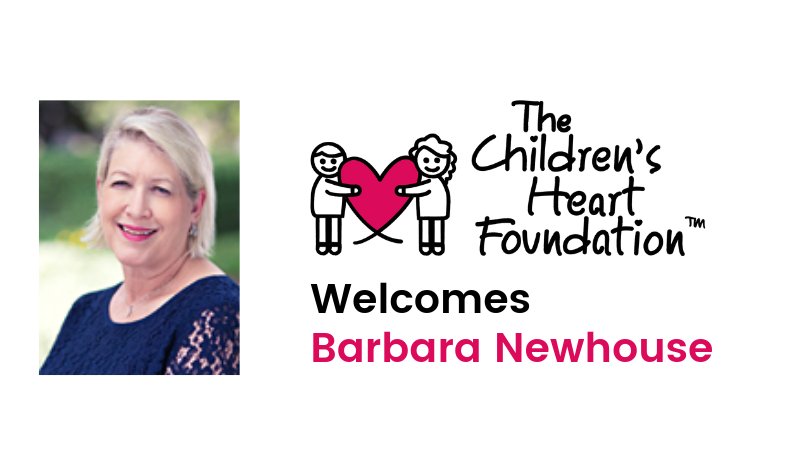 Lincolnshire, IL (February 12, 2019) — The Board of Directors of The Children’s Heart Foundation (CHF) announced today that Barbara Newhouse has been named CEO of the foundation after an extensive nationwide search. She began work immediately.

The mission of The Children’s Heart Foundation is to fund the most promising research to advance the diagnosis, treatment, and prevention of congenital heart defects (CHDs) – America’s most common birth defect.

“We are delighted to have Barb bring her vast nonprofit experience to CHF. With over 38 years of leading notable causes including ALS, autism, arthritis, and Alzheimer’s, Barb brings an unparalleled depth of experience to her new role,” said Martha Hauber, CHF National Board Chair.

Barbara has had an impressive career working for some of the most recognizable nonprofit organizations in the country in various leadership roles and levels of responsibility. She most recently served as President and CEO of ALS, leading the organization through many developments including the Ice Bucket Challenge. Prior to that, she served as President and CEO of the Arthritis Foundation, Mid-Atlantic Region. Barb was also COO for the Autism Society and spent many years with both the American Cancer Society and the Alzheimer’s Association.

“I am honored and excited to serve as the new CEO of The Children’s Heart Foundation. I believe our organization is poised for continued growth and success,” said Newhouse. “I look forward to working with our dedicated staff, board of directors, chapters, and volunteers in fulfilling our critical mission of funding the most promising CHD research.”

About The Children’s Heart Foundation
The Children’s Heart Foundation (CHF) was founded in 1996 and is the nation’s leading organization
solely dedicated to funding congenital heart defect (CHD) research. CHF’s mission is to fund the most promising research to advance the diagnosis, treatment, and prevention of CHDs. To date, CHF has funded more than $11.1 million of research, both independently and with the American Heart
Association (AHA) through the AHA/CHF CHD Research Awards.